Earlier this month the Home Office released a statement stating that EU freedom of movement would automatically come to a halt in the event of a ‘no-deal’ Brexit.

Experts however, outline that the new restrictions that the Home Office are aiming to implement cannot be enforced, unless UK employers know which EU citizens have been here for years and which have arrived post-Brexit and have to comply with the new immigration rules. This is because under the current system, those migrating from the EU do not have to register their presence with the Home Office, so there are no records of when they arrived. 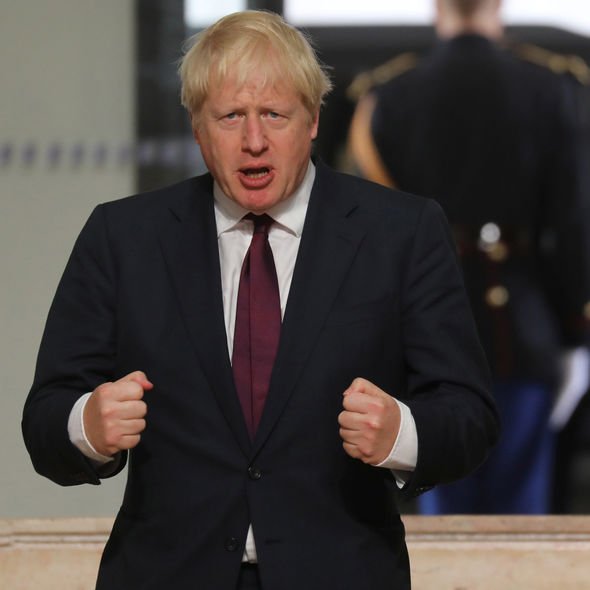 The only way of ascertaining which EU citizens had the right to be in the UK would be through the Settlement Scheme, which does not close until December 2020. The Scheme was implemented to register EU nationals in the country, however it is not compulsory that they do. As of July 2019, only a third of the estimated 3.3 million EU citizens in the UK had applied, leaving more than 2 million EU citizens currently unregistered.

The Home office have yet to set out clear details of the changes that will occur to EU migration following Brexit, but have stated that as it currently stands, free movement will end on 31 October. The uncertainty surrounding Brexit is why we strongly recommend that any EU citizens who have not already done so, to apply for the Settlement Scheme.

How we can offer assistance

At NA Law Solicitors, we have experienced solicitors who specialise in all immigration matters. If you are an EEA citizen and are worried or confused about Brexit and your status, we can help clear up any confusion. Contact us today for a free case assessment.