Judicial review – how you can challenge your visa refusal 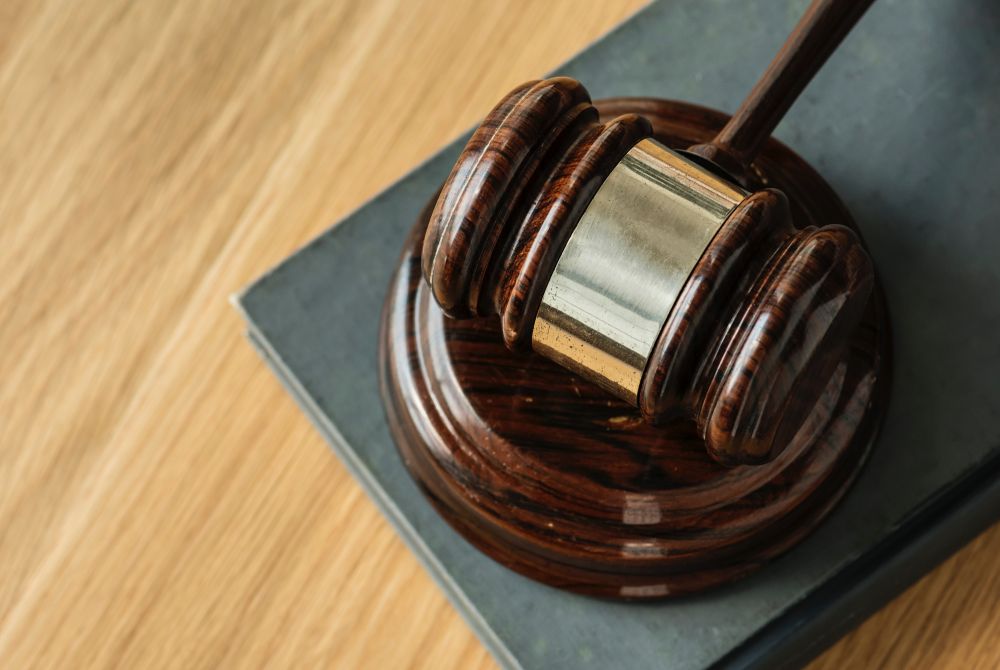 When can you make a judicial review application?

If you believe that the refusal of your immigration application was based on unfairness, irrationality or illegality, you can ask for a judicial review of the decision process.

How does judicial review work?

Judicial review is one of the results of the separation of powers within the UK. There are three main bodies governing the rule of law:

In order to maintain the rule of law, these bodies remain independent of each other and perform different functions. Additionally, each body is capable of reviewing and scrutinising the others’ actions to enable balance between the powers and to ensure the law has been applied fairly and correctly.

What are the grounds for making a judicial review application?

Applicants can bring a judicial review claim on specific grounds:

Important points to consider when making a judicial review application:

If judges conclude there was an error at any stage during the procedure of a case, they have the power to:

How can NA Law Solicitors help with a judicial review application?

As a niche immigration law firm, NA Law Solicitors can advise on whether an application for judicial review is the most appropriate route to pursue. Judicial review is a lengthy and complex process that is very rarely successful without professional legal help. We have extensive contacts with trained barristers that we will work with to represent your matter from the beginning to the end of the entire process.

Contact us today for a free initial case assessment to discuss your legal options.

This website uses cookies to improve your experience while you navigate through the website. Out of these, the cookies that are categorized as necessary are stored on your browser as they are essential for the working of basic functionalities of the website. We also use third-party cookies that help us analyze and understand how you use this website. These cookies will be stored in your browser only with your consent. You also have the option to opt-out of these cookies. But opting out of some of these cookies may affect your browsing experience.
Necessary Always Enabled

Any cookies that may not be particularly necessary for the website to function and is used specifically to collect user personal data via analytics, ads, other embedded contents are termed as non-necessary cookies. It is mandatory to procure user consent prior to running these cookies on your website.