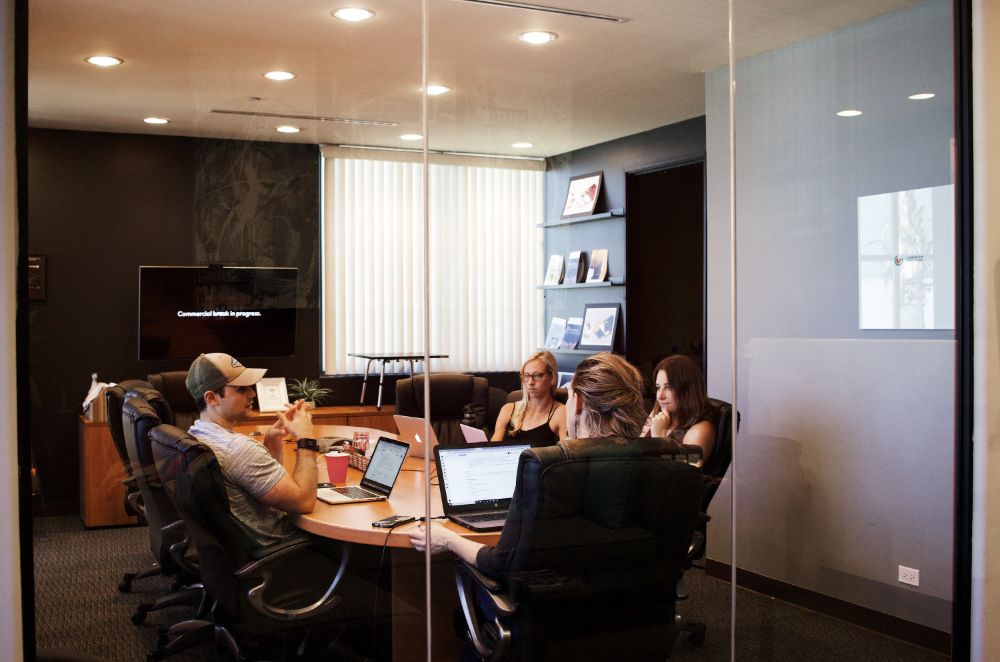 Our client, a Chinese national based in Hong Kong who is a shareholder for an established company specialising in renewable energy products, contacted NA Law Solicitors for advice concerning the Sole Representative of an Overseas Business visa route, also known as the Sole Representative visa. This client held 49% of the shares, which are the largest shares in the company. A specific requirement is that the applicant for this visa cannot hold more than 49% shares as they will then be deemed a ‘majority shareholder’.

This application turnaround was roughly one month; which, for a business visa, is considered to be a quick time frame. To achieve this result, we carefully gathered an exhaustive list of substantial documents that took a while to exchange, which provided evidence that our clients company was active and trading.

Holding the majority of the shares without being a ‘majority shareholder’

He provided us with a hierarchy chart of his company which showed he was the largest shareholder of the company. Our client raised concern of his 49% stake and doubted that his application would be successful. We liaised and reassured our client by thoroughly analysing his documents, that he still had a strong case even with the 49% stake, as he held the largest number of shares but was still not a majority shareholder under the Home Office rules. Ultimately, this document was not presented as we anticipated that it would potentially cause an issue and possibly lead to the Home Office rejecting his application.

According to the Immigration Rules, are client did not meet the definition of a majority shareholder for a company. Even though, in theory he appears to be the majority shareholder, as he holds a higher stake in the company than other shareholders. This however, did not hinder our client’s application.

A great deal of strenuous effort in limited time was required, to ensure that our client was positioned in the best way possible to successfully grant him the Sole Representative visa. Despite the risks presented, the Sole Representative Visa was approved for our client who was ecstatic with the results and hailed our efforts on his case. He was jubilated to travel to the UK with his dependants, so that a new branch of his business can be set up.

If you want to receive the same results as our client, contact us and we can discuss any queries you may have. Additionally, you can see how happy our clients are by looking at our top quality reviews.

In addition, you may find the following pages useful: