Home Office – more than half of immigration appeals allowed 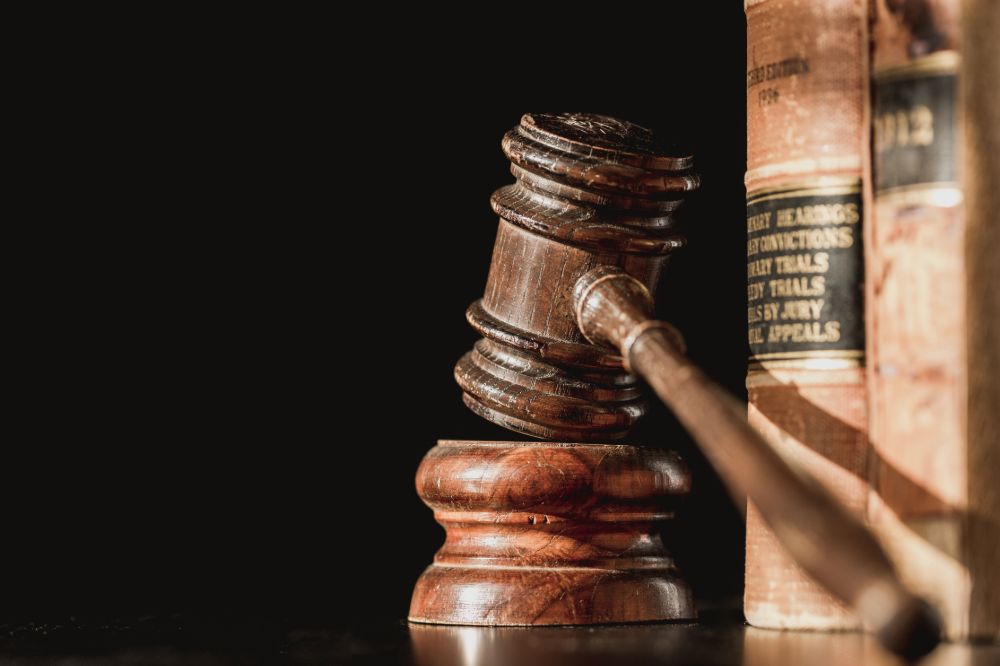 Over half of immigration appeals are successfully allowed, says Home Office

The Home Office has come under fire in recent years due to various immigration scandals, perhaps most notably the Windrush Scandal. It was the case that immigrants who had the right to remain or gain entry in the UK were often met with threats of deportation, actual deportation or a complete refusal of entry by the Home Office.

The ‘hostile environment’ of Theresa May’s regime has meant that the Home Office has been refusing a vast amount of immigration claims. This has led to a large number of appeals as well as public outrage and coupled with the various scandals, it has forced the Home Office to review their policies and decision -making process in regards to their immigration procedure.

It seems now that the Home Office has reconsidered its approach. Government figures have been released showing 52% of immigration appeals being allowed over the past year to March 2019. This means that 23,514 people successfully appealed their claim.

This percentage has drastically increased from the 39% of immigration appeals being allowed during the last three years.

This data is a promising start which can ultimately lead to more successful immigration claims. If you think that an immigration decision was not to your favour and wish to appeal, read below on how NA Law Solicitors can help by providing specialist advice.

How can NA Law Solicitors help?

As a law firm specialising in individual immigration, we can provide quality advice and assistance during every step of your immigration process. If an immigration decision has negatively affected you, we can help. Contact us for a free initial case assessment today.

In addition, you may find the following page useful: