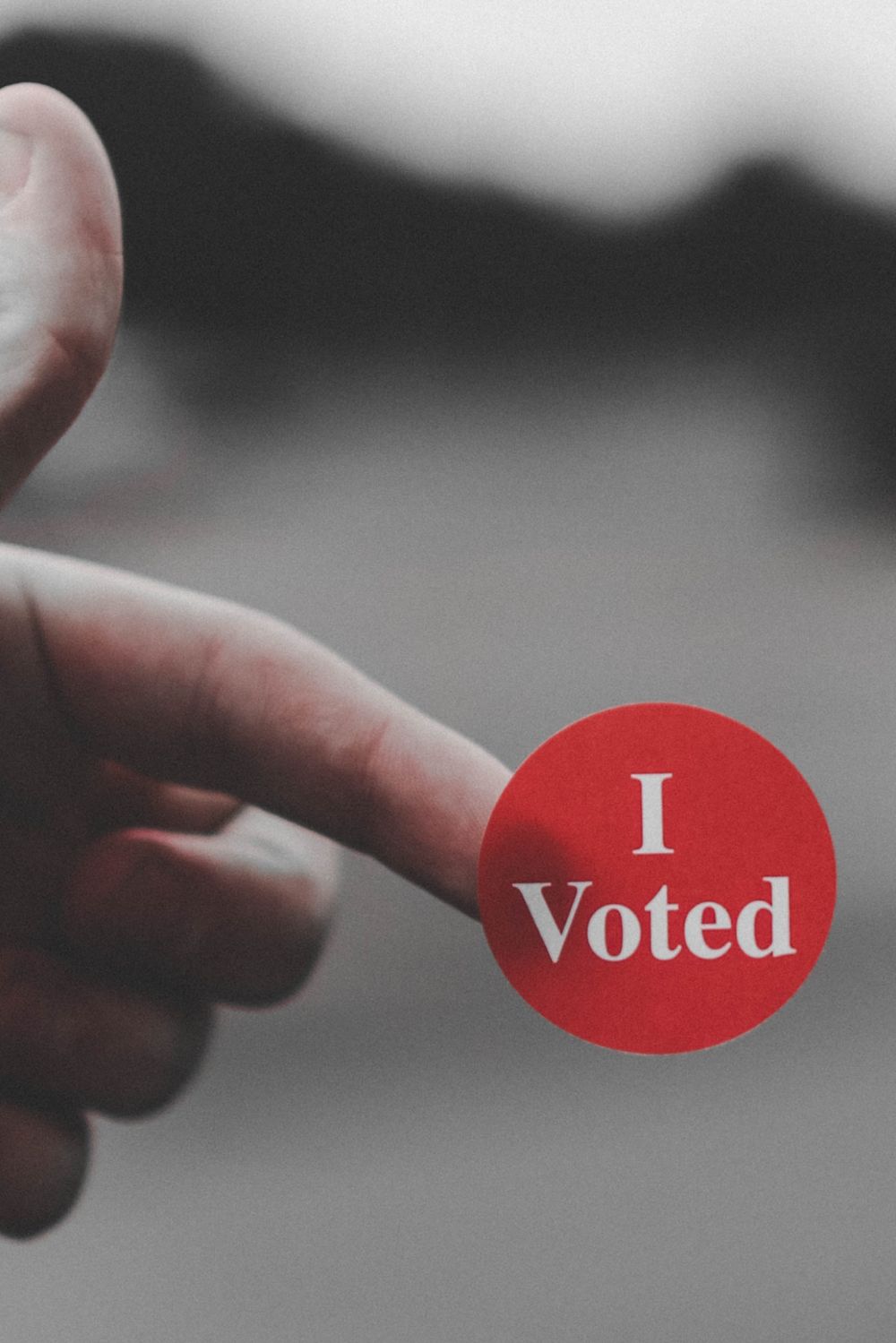 EU immigration after Brexit – what happens?

It is clear from the latest Migration Advisory Committee (MAC) report that there are going to be significant changes post-Brexit for both EU citizens and non-EU citizens coming to the UK for work. However, it is not yet certain what deal the UK and the EU will agree on before UK March 2019.

What will happen to the Free Movement of EU citizens?

The report reflects well the fact that EU citizens will no longer enjoy any preferential treatment in terms of immigration post-Brexit. Free movement will no longer apply and EU citizens will have to apply for permission to come to the UK alongside workers from outside the EU. This is one of the intended effects of Brexit; implementing a more restricted and controlled migration system.

EU citizens already living and working in the UK before the end of the transition period will need to apply under the settlement scheme to obtain their new UK immigration status. There will be a 3-stage application process, which has been promised to be low-cost and straightforward. Those EU citizens already working and living in the UK will have the opportunity to remain in the UK on a permanent basis.

The new manifesto gives preference to skills over nationality. The MAC has also suggested that there should be no preferential treatment over EU and non-EU citizens anymore. This means that bringing skilled workers will have a less restrictive regime compared to low skilled workers purporting to come to the UK. Thus, those sectors, such as hospitality and catering, which mostly rely on unskilled labour may struggle filling their positions.

What does it mean to be ‘skilled’ for the purposes of Tier 2 Visa?

Essentially, in order to be a skilled worker, an individual will have to earn above the salary threshold which is currently £30,000 for non-EU citizens. The MAC report stated that highly skilled workers bring a more positive contribution to the public finances. However, as alarming as it sounds, in fact only 24% of EU workers in the UK actually earn over £30,000. This may give a picture of the potential problem for UK employers after the implementation period has passed and Brexit comes into force.

Bringing family members to the UK:

EU citizens and their family members with settled status will have the right to remain in the UK indefinitely and have access, as they currently do, to healthcare, pensions and other benefits in the UK.

Close family members will be able to join an EU relative in the UK after the end of the implementation period, provided the relationship existed on 31 December 2020 and continues to exist when the individual comes to the UK. This includes spouses, children and other dependants, as well as future children.

UK employers will have a role to play for those who wish to bring immediate family with them outside of the EU. This will be possible, but only if the UK employer is prepared to sponsor the family.

Another recommendation by the MAC was the removal of the Tier 2 (General) monthly cap. According to the current policy 20,700 high-skilled workers are allowed into the UK per year. As part of the process of extending the Tier 2 visa to EEA nationals, the cap on the total number of workers allowed to enter under Tier 2 should be abolished and the range of jobs eligible for the visas expanded.

Although there seems to be a plan of a short-term visa for agricultural workers, it yet seems that there are no plans to expand this through to other sectors. As according to some statistics many UK citizens do not wish to do lower paid unskilled work, migrant workers play a crucial part in maintaining these businesses to which may rely on.

There has been some discussion around the expansion of the Youth Mobility Scheme to EU citizens. This scheme allows 18-30 year olds from specific countries: Australia, New Zealand, Canada, Japan, Monaco, Taiwan, South Korea and Hong Kong, to come to the UK to work for up to two years. The MAC’s view is that this this will ease the anticipated lower skilled labour shortage.

Further details of EU immigration after Brexit will be published in the following weeks by Theresa May’s government in the immigration white paper. The possibility remains that some aspect of free movement will remain for EU citizens, especially in terms of trade.

It seems that the future arrangements might facilitate mobility for students, and there has been speculation that EU citizens may still however be favored in terms of the youth mobility scheme and the salary threshold. It would be desirable that businesses will get time to adjust and prepare for the changes, both financially and strategically, as it will be more difficult not to only hire workers but to familiarize with the UK immigration system.

In the meantime, if you have any questions about anything discussed in this article or if you would like to discuss your immigration matter, do not hesitate to contact us for a free 15-minute telephone consultation.