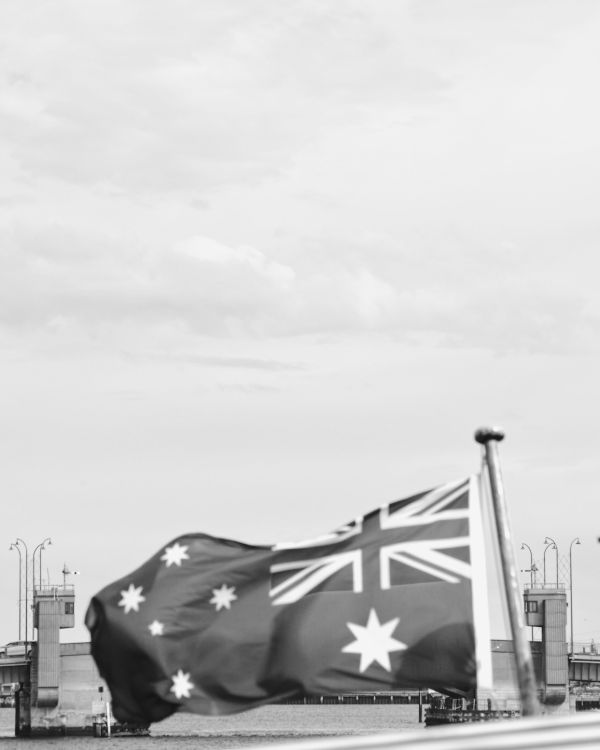 In his early days as PM, Boris Johnson has proposed a new points-based immigration system for overseas workers based on the Australian ‘Skilled Independent’ system.

He has also claimed that he is scrapping his predecessor Theresa May’s target of cutting annual net migration. He stated the UK must “attract the brightest and best talent from around the world”.

Johnson stated he will ask the Migration Advisory Committee (MAC) to review the Australian system and use it “as the first step of a radical rewriting of our immigration system”.

A spokesperson has said the PM is not interested in “a number’s game”. This statement is a noteworthy change following both May and Cameron’s pledges to reduce net migration in the past.

How does Boris Johnson plan to change the current system?

As of yet we do not have any details about specific changes to be made to the current work visa system. The PM has asked MAC to review the Australian system and it is likely that he will follow the recommendations of MAC’s findings.

It may take several months for MAC to research, review and report the workings of Australia’s system. However, below is further information on both visa systems.

What does the current UK immigration system look like?

Although the UK immigration rules already have a points-based system for overseas migrants, this is largely focused on the employer and their ability to properly sponsor the migrant. It has very little to no flexibility on how to earn points, as migrants must earn 70 points which are only available by meeting all the criteria.

To work in the UK, migrants have to find an employer willing to sponsor them. The employer must meet certain requirements in order to act as the migrant’s sponsor; this includes checking to see if UK residents can fill the vacancy, paying the required salary and ensuring the role will fit the job description.

Once the sponsor can show they meet the relevant criteria, they can apply to sponsor the migrant. The migrant must also meet certain criteria, such as skills and qualification, knowledge of English language and maintenance funding. However, the process is primarily based on the sponsor’s eligibility, which, if met, awards the migrant 30 (out of the required 70) points.

The Skilled Independent route is the most commonly known points-based work visa in Australia. Like the UK work visa, it allows migrants to stay permanently after a certain period of time. There is no requirement for a sponsor or prospective employer in this route.

In contrast to the UK system, this process focuses on the migrant’s age, qualifications, English language proficiency and work experience. The higher they score, the more likely they are to be ‘invited’ to apply. Migrants must achieve a minimum of 65 points. In practice, however, the highest ranking candidates have better chances and so it is better to score higher.

What is the process?

Initially, migrants submit an ‘expression of interest’ that outlines their background, work history, language proficiency and educational qualifications amongst other things. Based on the points scored, the highest ranking candidates will be ‘invited’ to apply. Here, migrants can pick which visa type they want to apply for.

The most valued attributes are age (those between 25-32 score the highest), English language level, qualifications and skilled work experience in Australia and overseas.

What is the main difference between both systems?

Prospective UK migrants have to qualify under all attributes and there is no flexibility. In contrast, under the Australian system, migrants can score points elsewhere if they do not meet certain criteria.

As we do not have much information yet, we do not know how much will change. However, the PM has claimed “radical” changes, so it is possible the new system will resemble its Australian counterpart.

In the meantime, if you have any questions about the current UK visa system or wish to make an application for a Tier 2 Sponsorship Licence or Tier 2 (General) visa, please get in touch to see how we can assist you further.