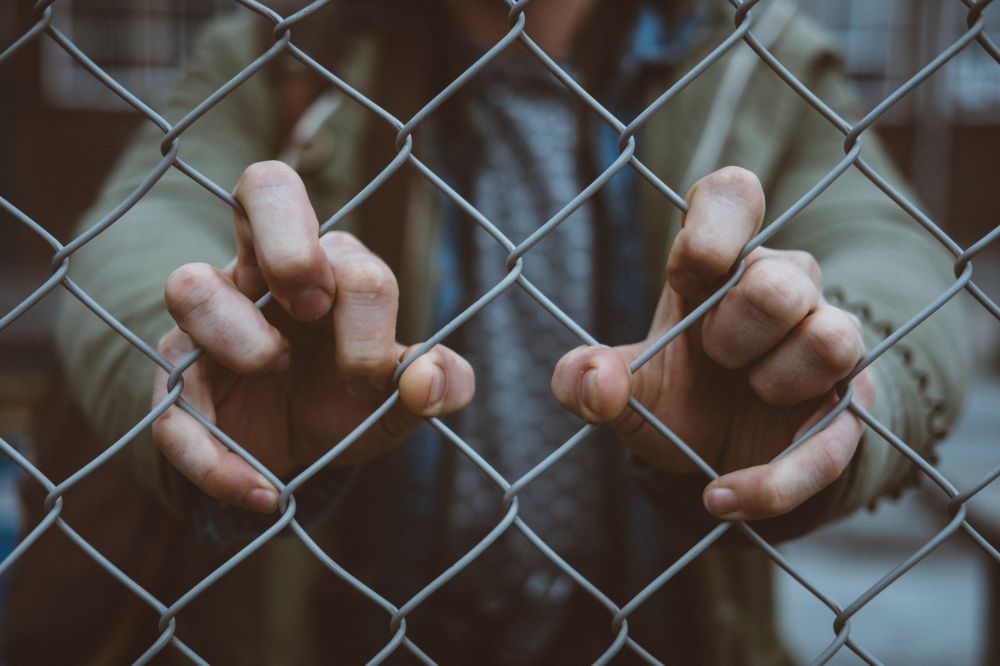 Detention is the action of holding someone in official custody before they are deported or removed from the UK. The immigration decision to detain someone is an administrative decision made by immigration officers; not a decision by a judge as part of the process of the criminal justice system.

Those taken away to be detained can be held in detention centres, officially known as Immigration Removal Centres (IRC). However, the name of the facility is misleading as many detainees are held in the centres with no prospect of being removed or deported from the UK.

How long can someone be detained?

In the UK there is no time limit on how long an adult can be detained – it could be indefinite (with exceptions for pregnant women). However, according to the UK government’s policy on detention, detention is to be used for the shortest period necessary. Hence, if an individual is detained for longer than necessary, the detention will be unlawful for being incompatible with the government’s policy.

When can someone be detained?

Who cannot be detained?

Certain groups of people should not be detained (unless exceptional circumstances arise), such as:

Adults that may be “particularly vulnerable to harm in detention” as outlined in the Home Office 2016 policy, such as:

Those detained may be detained in ‘places of detention’ named under the Immigration (Places of Detention) Direction 2014. This can be police cells, immigration removal centres, prions, hospitals or detention centres; official known as Immigration Removal Centres (IRC). Unaccompanied children or those below under the age of 18 may only be held in a place of safety. Families with children under the age of 18 may be held in non-residential short-term holding facilities, pre-departure accommodation or in a family suite in an IRC.

There are 10 detention centres across the UK – detainees cannot leave the centres and moving around within the centre is limited. As of January 2019, the immigration detention estates comprises of places at the following locations:

How can detainees be released?

The power for Fist-tier Tribunal to grant immigration bail is contained in paragraph 1(3) of Schedule 10 of Immigration Act 2016. A person detained under the provisions listed therein can be granted bail either on application by the person or by reference by the Secretary of State.

If an immigration bail is granted to a person, the tribunal judge must impose one or more conditions listed in paragraphs 2(1) to 2(5) of Schedule 10 of the Immigration Act. These include, appearance date condition, residence condition, reporting condition, electronic monitoring condition, financial condition, and any other condition the judge thinks fit.

The decision to detain a person can be challenged through the process of a judicial review. If it can be shown that a person has been unlawfully detained, they may be entitled to obtain compensation, apologies and other forms of redress. This can be a particularly complex process and so requires specialist experienced counsel to make a compelling case for judicial review.

How can NA Law help you if you or someone you know has been detained?

Whether you are at risk of being detained, are currently a detainee and wish to apply for bail or if you feel you are being unlawfully detained, NA Law can help you with what is often a distressing and complicated period of time in your life. Our immigration experts can help you get what you deserve and are entitled to.

Contact us today for a case assessment of your situation and to find out how we can help you.