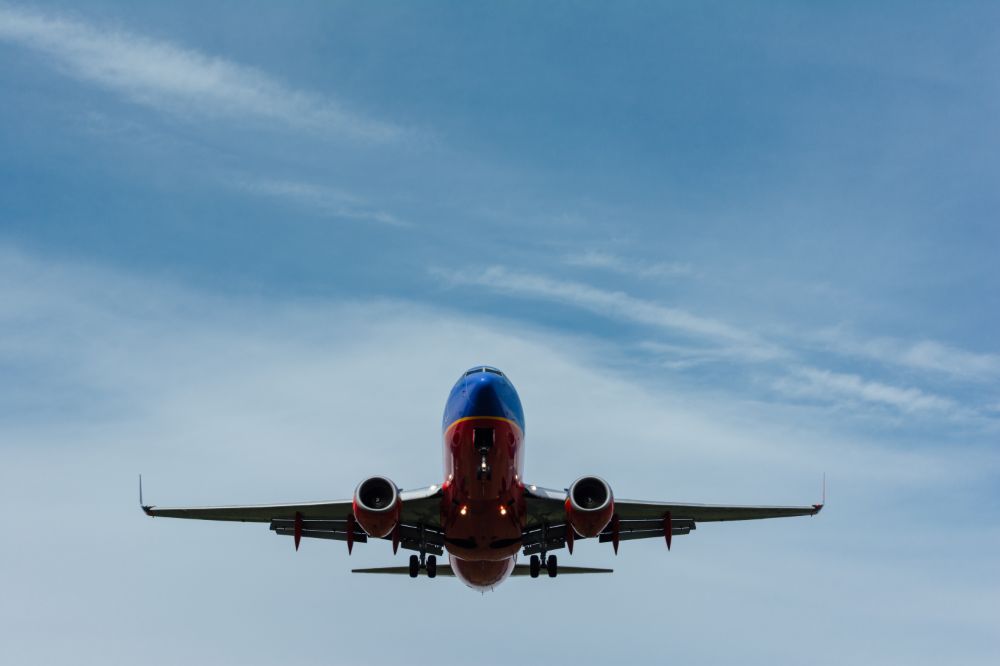 What’s the difference between deportation and removal?

Deportation is the act of removing an individual “for the public good” and is usually applicable to foreign nationals that have been remanded in custody for a criminal offence or have been convicted of a criminal offence and sentenced to a prison term of over 12 months. At the end of the criminal’s sentence, the Home Office requests for a deportation hearing from the Crown Prosecution Service (CPS). Both EEA and non-EEA nationals can be deported following a criminal offence.

A deportation order requires a foreign national, usually with a criminal conviction, to leave the UK. The grounds of deportation can include, according to Part 13 of the Immigration Rules:

The categories of immigration breaches that may result in an administrative removal of a person include:

Any such appeal must be made within 28 days outlining the reasons why you should not be deported. However, if a person is in detention, they only have 5 days to appeal.

If the appeal is successful and the deportation order is lifted, non-EEA nationals and who require a visa to enter the UK can apply for entry clearance. EEA nationals and non-visa nationals can arrive at a port and seek ‘leave to enter’.

Removal orders should not be given if individuals have a pending application for leave to remain, if there is a pending asylum claim or if a fresh claim has been submitted and an individual is waiting to hear whether the fresh claim will be accepted.

If there is no right to appeal a decision or if there is no human rights based claim to be made, a deportee can make a judicial review application which includes an injunction to stop the deportation order; this is an ideal option for those facing deportation very soon.

Can I re-enter the UK after being deported or removed?

Generally, it is very difficult to re-enter if a person has been deported or removed from the UK in less than 10 years ago, without the successful revocation of deportation or removal order.

How can NA Law help if you are facing deportation or removal?

If you are at risk of being deported or removed and wish to challenge this, NA Law can help you with what is often a distressing and complicated period of time in your life. Our immigration experts can help you get what you deserve and are entitled to.

Contact us today for a case assessment of your situation and to find out how we can help you.